We are a leading manufacturer of Salt Crystal Products. Our factory is located near Lahore, Pakistan. We have been manufacturing salt lamps for more than 20 Years. Manufacturing of Himalayan Salt products is our only business and we can proudly say that we are good at it.

We are proud to have been Awarded ISO 9001 certification, an internationally recognized standard that ensures services meet the needs of clients through an effective quality management system. 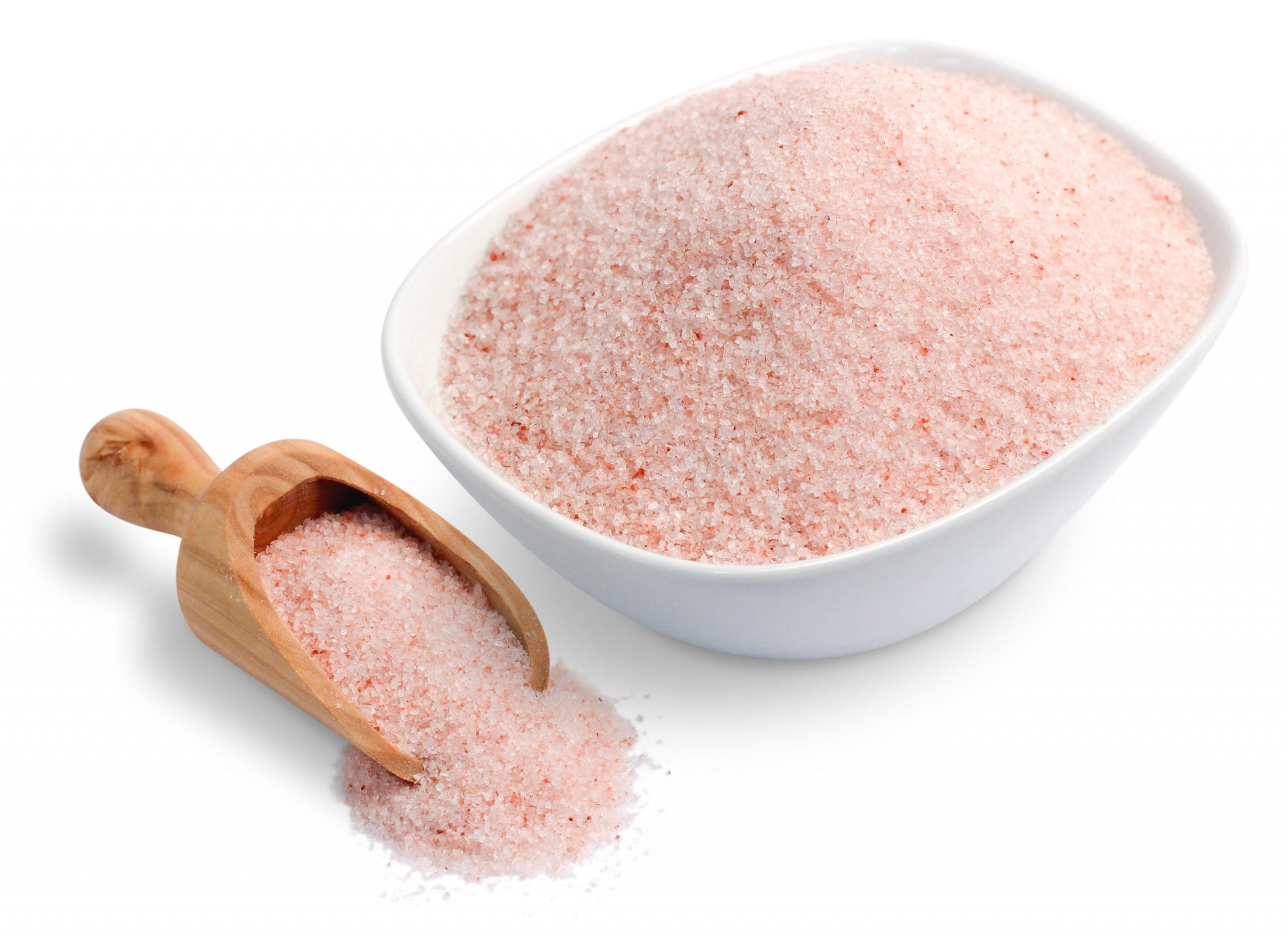 An ISO 9001 Certified Company, Registered with U.S Food and Drug Administration
Member of Lahore Chamber of Commerce and Industry Pakistan 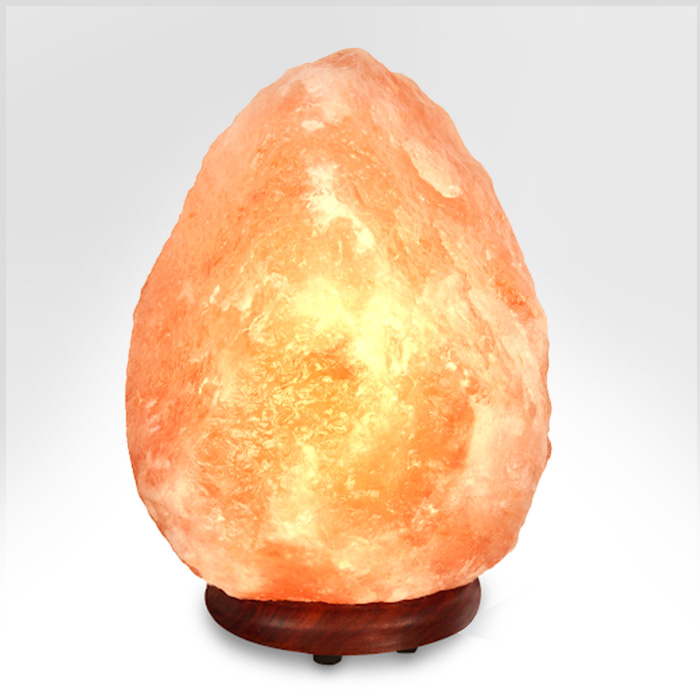 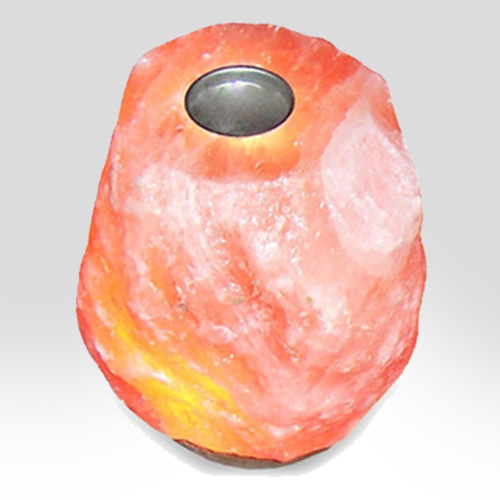 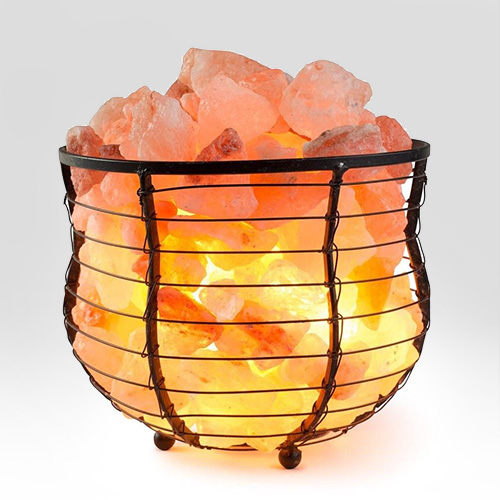 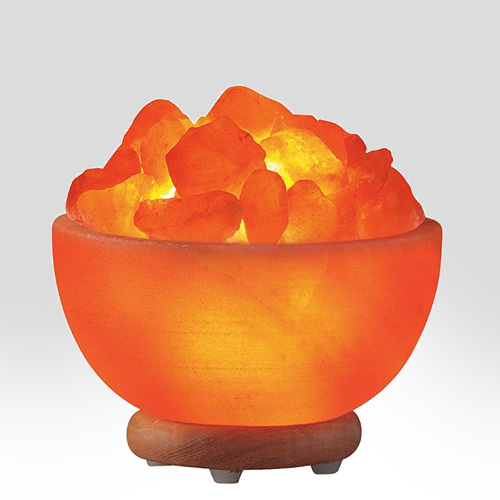 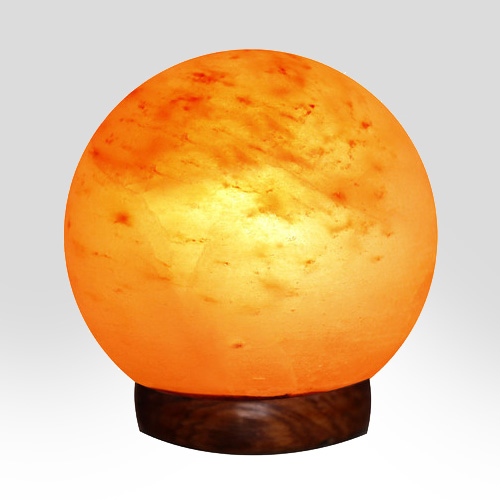 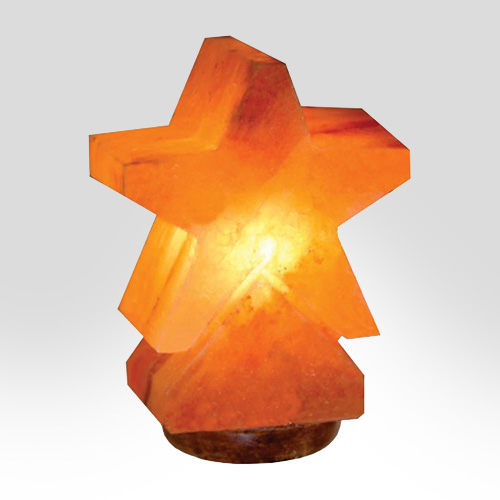 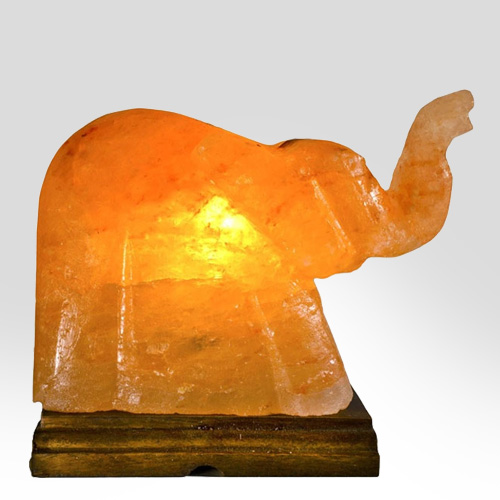 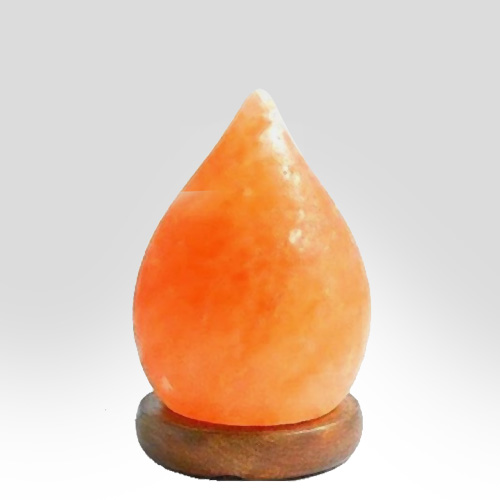 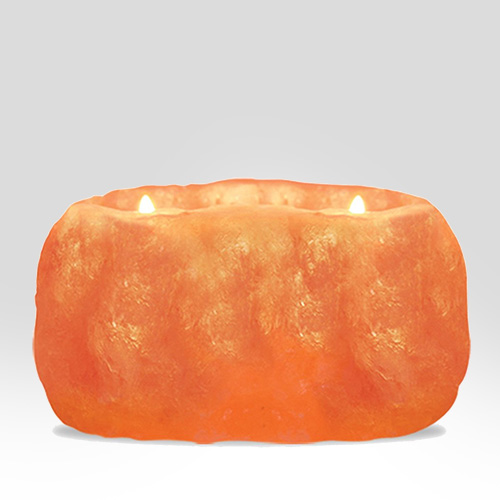 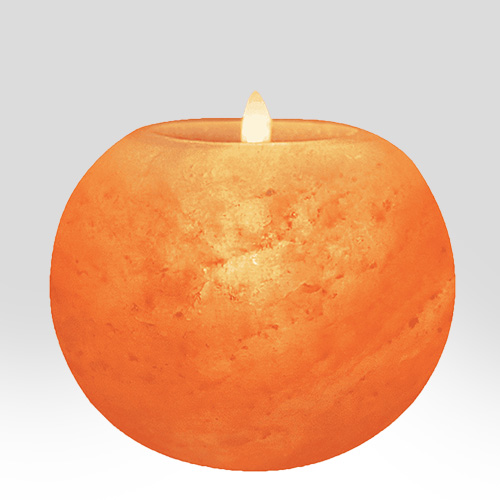 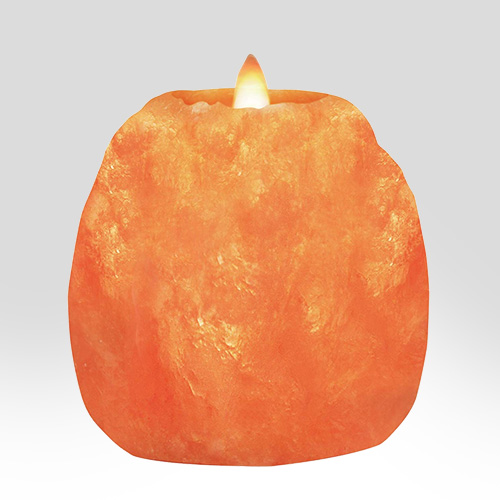 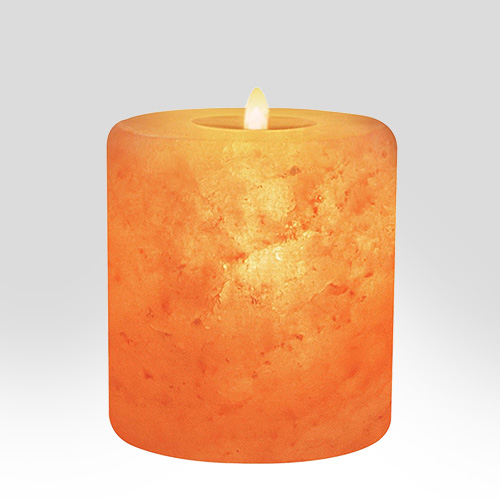 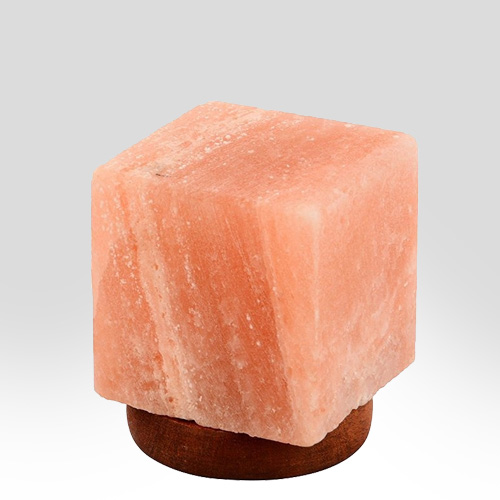 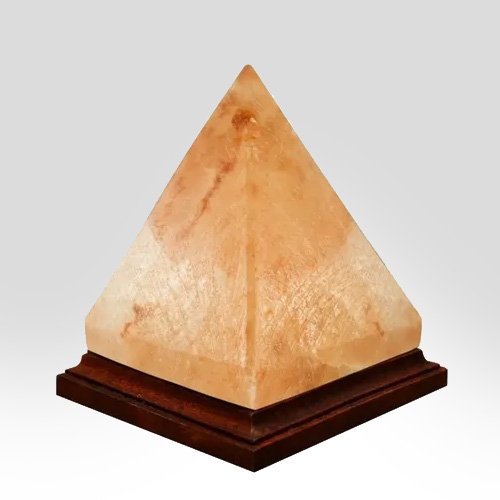 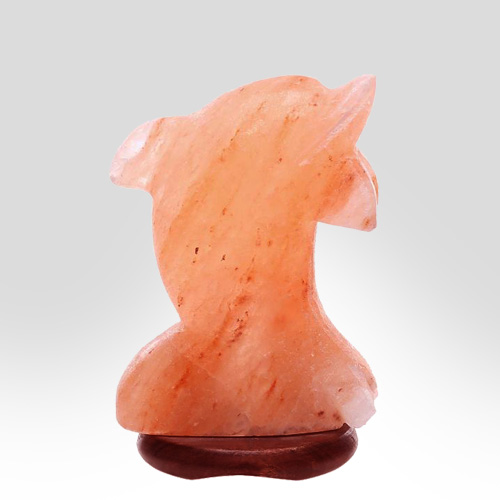 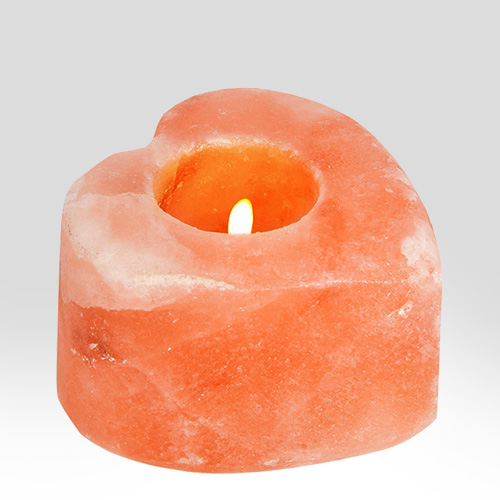 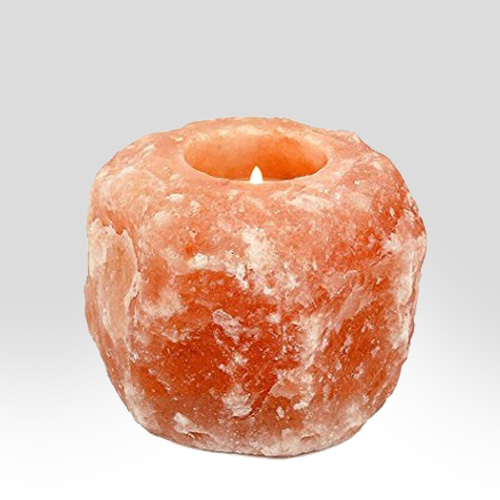 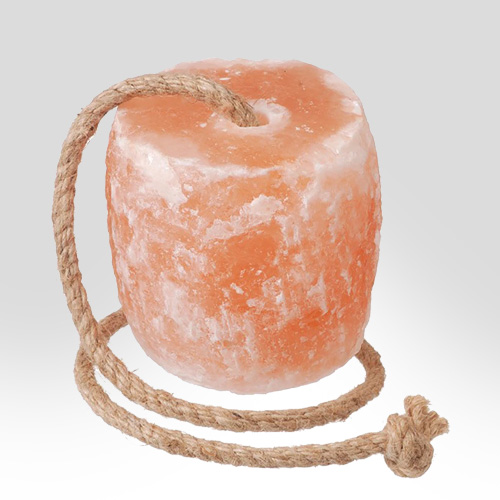 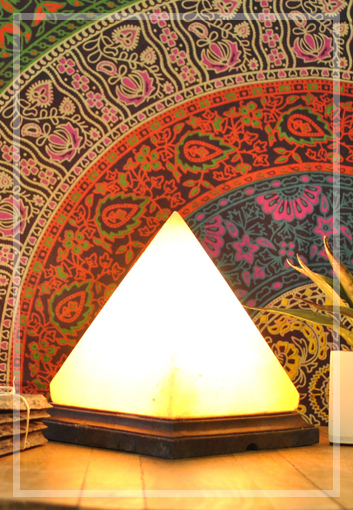 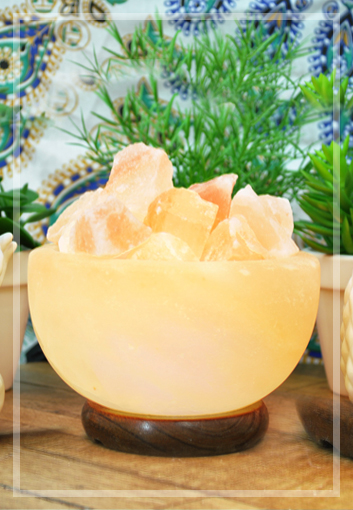 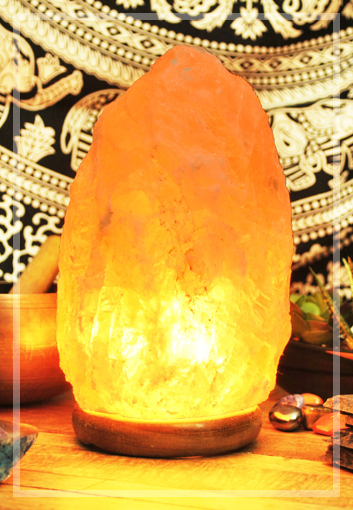 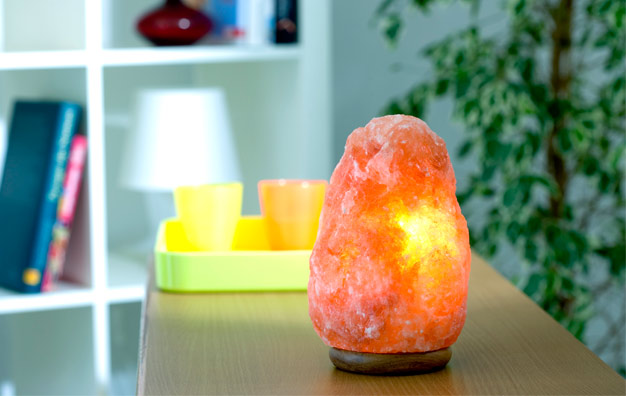 Salt crystal lamp is simply known as salt lamp also! It is made from salt crystal rocks formed by nature over hundreds of millions of years ago. When mining the salt crystals, explosives are strictly prohibited to preserve the structures of the crystals. Lamps are carefully crafted by.. 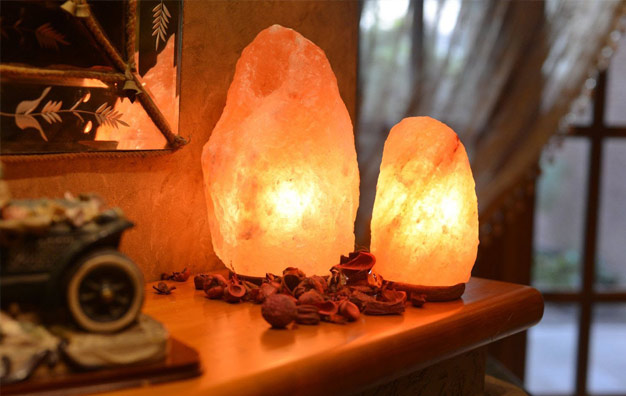 Researchers from the former Soviet Union have noted that more than 5,000 scientific documents support the concept that high doses of negative ions have positive effects, while the opposite is true with exposure to high doses of positive ions. They were among the first to become…. 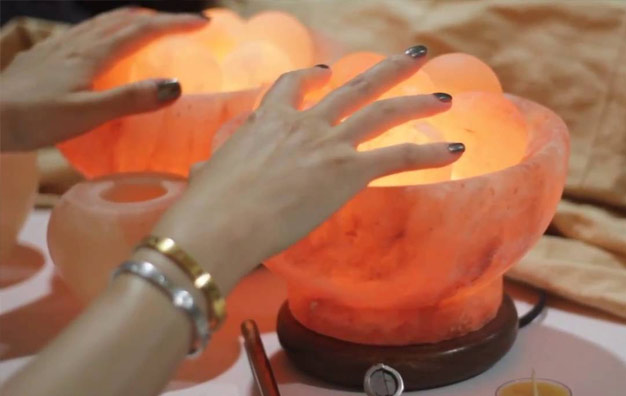 Dr. Albert P. Krueger*, a microbiologist and experimental pathologist at the University of California, found that an astonishingly small quantity of negative ions could kill bacteria and quickly take them out of the air so that they were less likely to infect people.